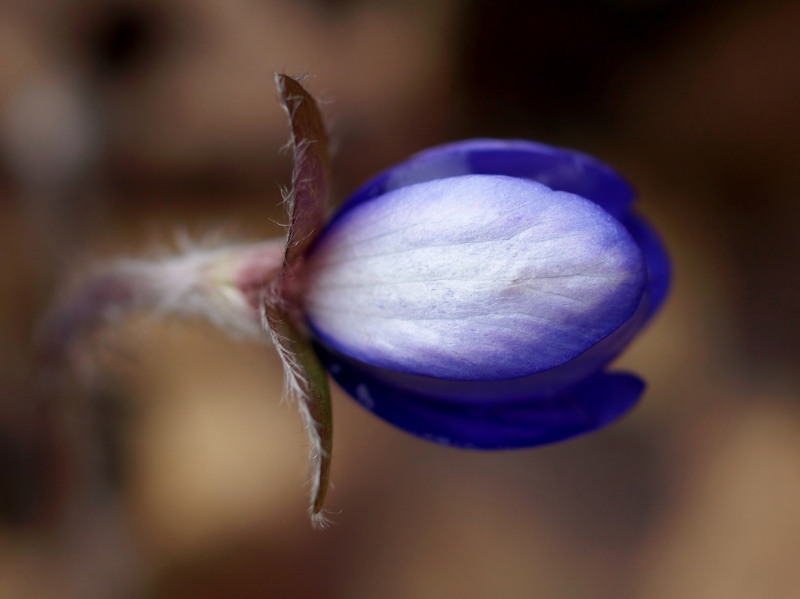 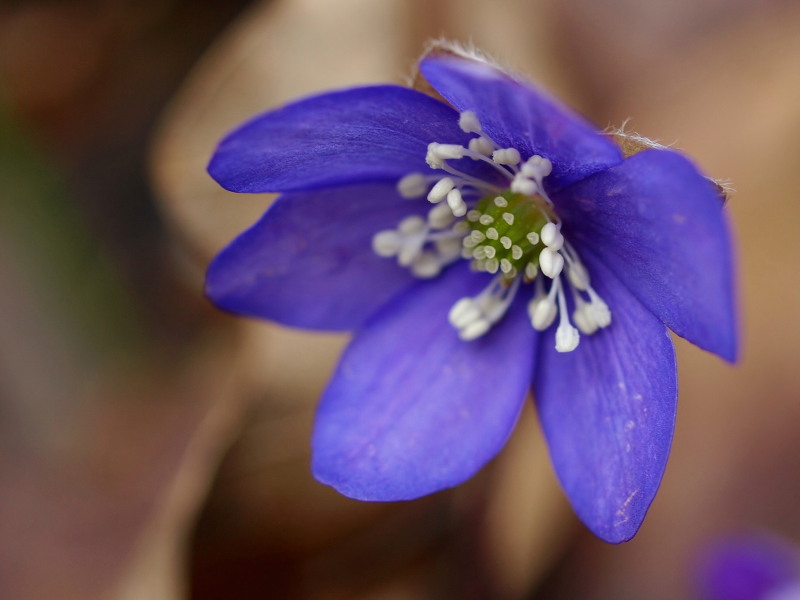 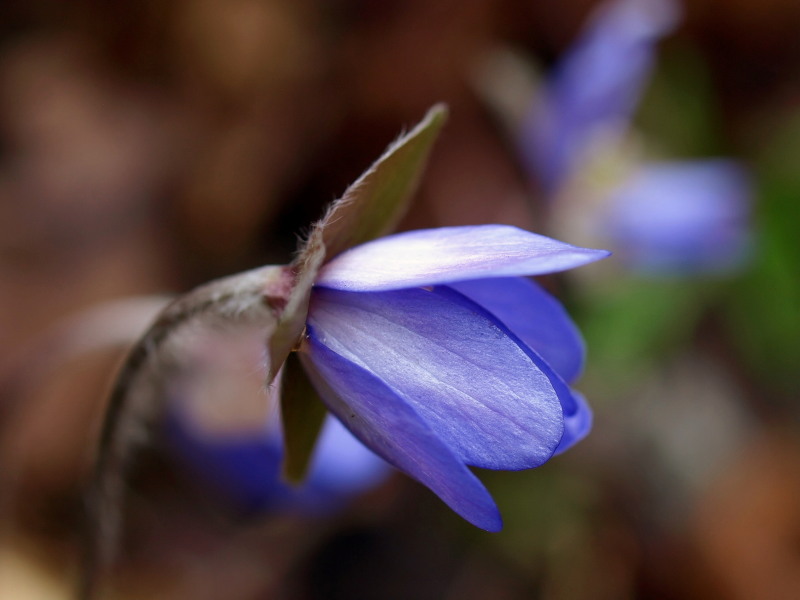 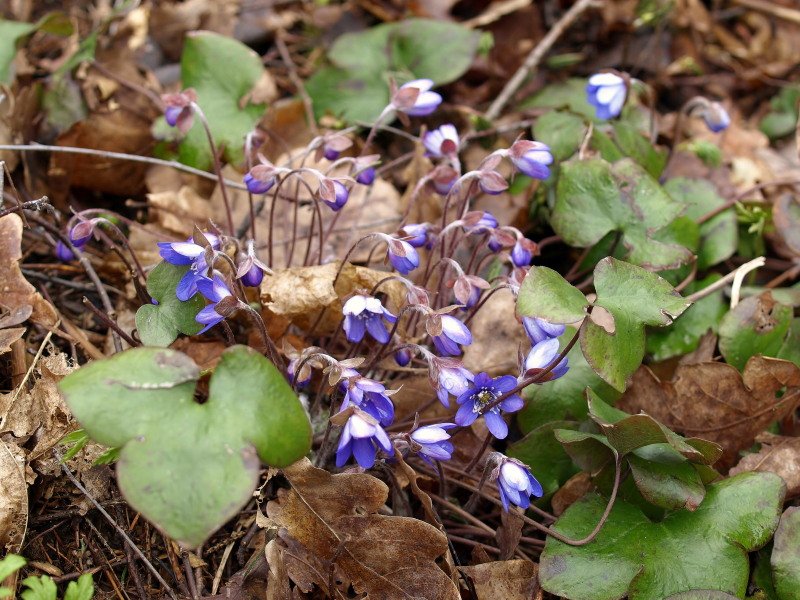 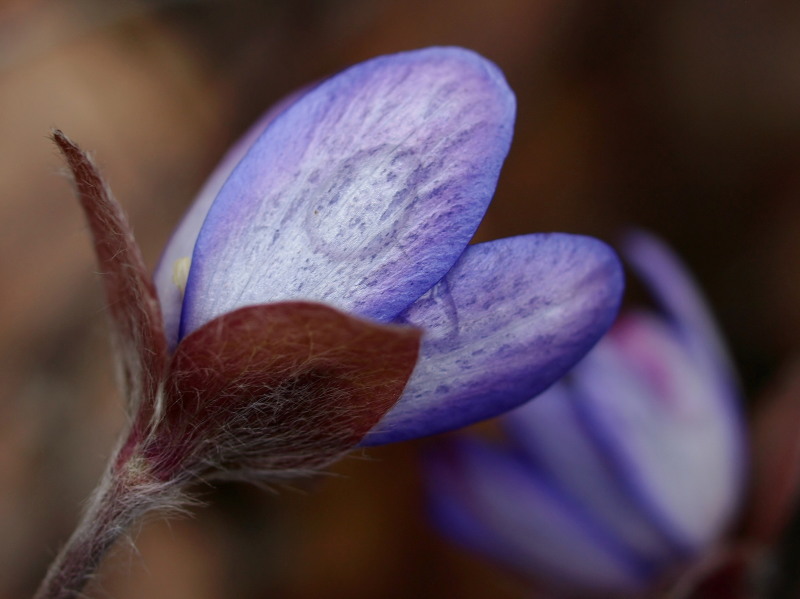 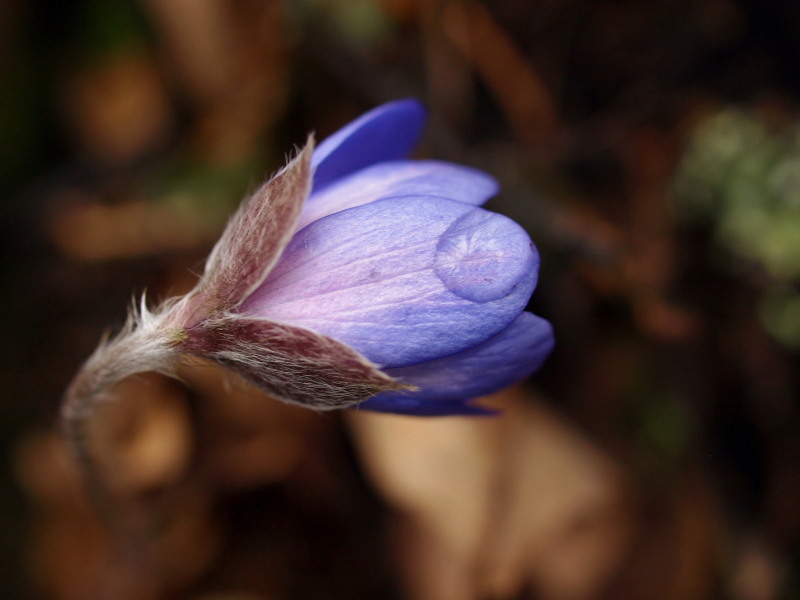 Hepatica is one of the first plants to flower in the spring. The first
flowers bring colour to the forest floor in April already, although most
plants bloom in May. Hepatica is hardy and not scared of night frost, and
even an extended winter doesn’t cause any irreparable damage. Sometimes
it is inspired to flower in the autumn too, and if the weather is favourable
even in the middle of winter: flowering individuals have even been
observed in January and February. Hepatica varies with regards to its
colour and leaf form. Red and white flowers are not so rare and
white-spotted leaves are quite common, but forms with layered petals and
twice-lobed leaves are rare.

Before there were garden and flower shops, hepatica was a
sought-after item in the market. Many of the plant’s current stands
were originally transplants as people brought them into their yards and
gardens as ornamentals. Hepatica is not able to vegetatively expand its
area and digging a bunch can decimate the species in the wild: it has
clearly dwindled in recent years in its favoured habitats.
In the wild the species only spreads through its seeds, which
are transported by ants. In its long lifetime it
can produce up to ten thousand seeds. (Nature Gate) 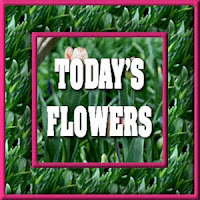