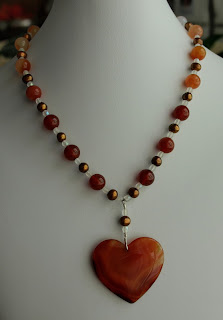 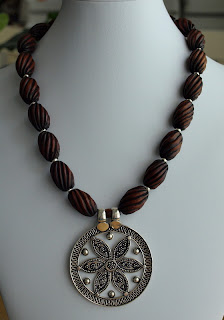 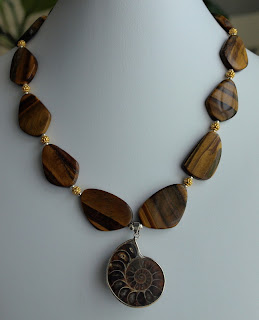 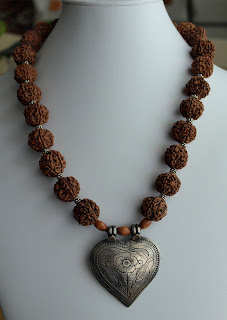 Silver pendant (bought in Porvoo), wood beads, silver beads and toggle.
I haven't made any jewelry at all. I've spent very little time on the internet. I've read some, but not much. Mostly I've re-read some old favorits. I've enjoyed the beautiful weather and I've taken a lot of pictures.
The kids have mostly been with their grandparents. Ronja has taken part in Stadi Cup in Helsinki and Wasa Football Cup in Vaasa. We've followed the football World Cup in South Africa pretty closely. Vacation is still a couple of weeks away. We're going to Berlin for a few days!
Have a good week!
Posted by Unknown at 20:22